Authors’ workshop for the edited volume ‘South-South Infrastructure Globalities. How Transnational Practices are (re)Made in Africa’ 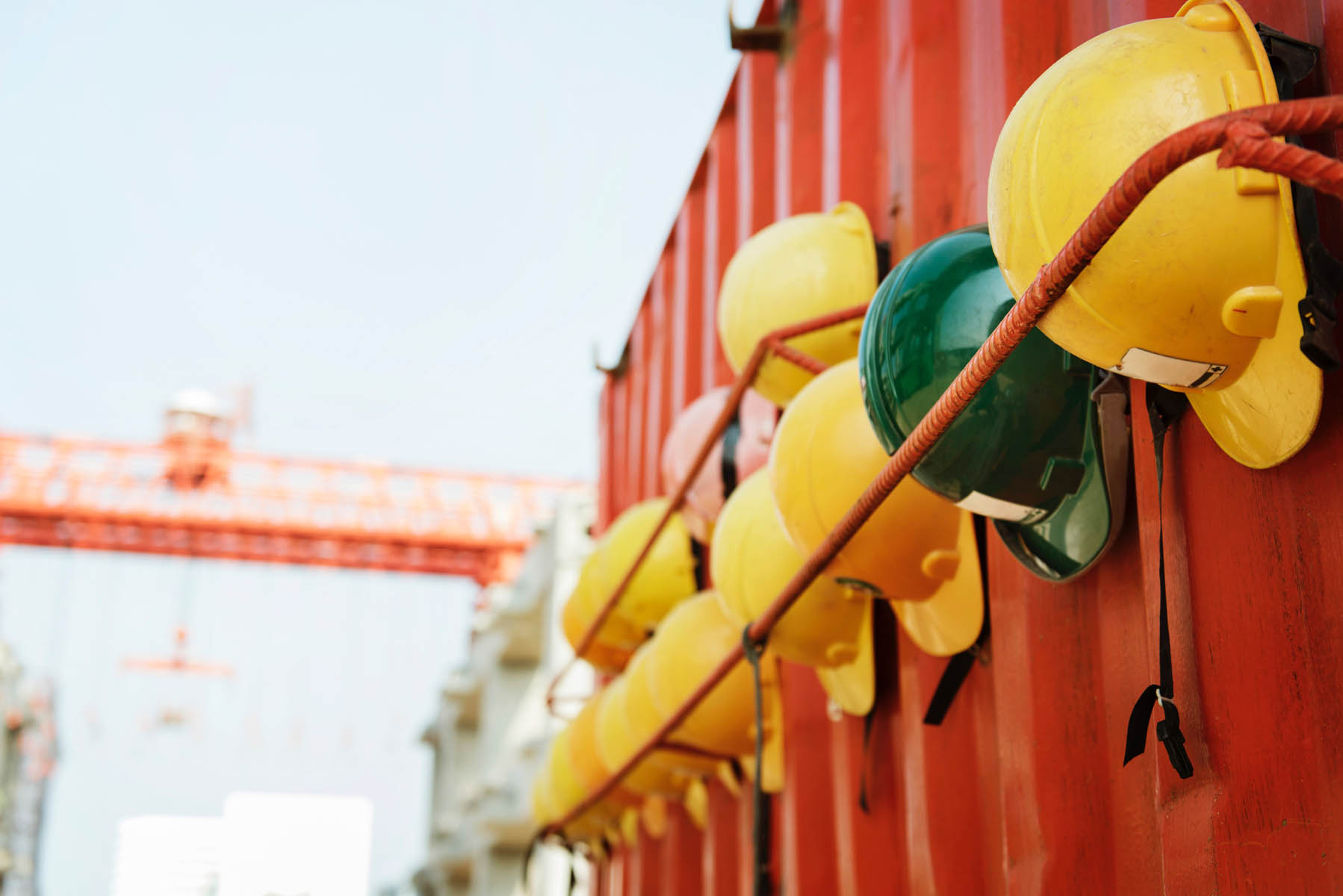 The authors’ workshop for the edited volume ‘South-South Infrastructure Globalities. How Transnational Practices are (re)Made in Africa‘ will take place (virtually) on November 4 and 5, hosted by the Infraglob editor team (Jana Hönke, Eric Cezne, and Yifan Yang) at the University of Bayreuth. Authors from four continents (Africa,  Asia, Latin America, and Europe) and 11 countries will discuss their first drafts with each other.

The edited volume shall circumvent the theoretical limitation due to an overwhelming focus on the ‘state’ in the current debate of Africa’s South-South relations. It will unpack the black boxes of non-state actors from Brazil, China, and India, discussing distinct practices and rationalities from a comparative perspective. Moreover, the volume shall bring to the light experiences and perspectives of other stakeholders that have been often ignored in the debate, such as the local communities, transnational advocacy networks, and other emerging social categories. What intrigues this dialogue is how chapters in different South-South empirical contexts also speak to each other from various theoretical angles.

Special thanks to our authors for your hard work and commitment: