Throwback to the Bayreuth International Summer School in African Studies co-organized by INFRAGLOB! 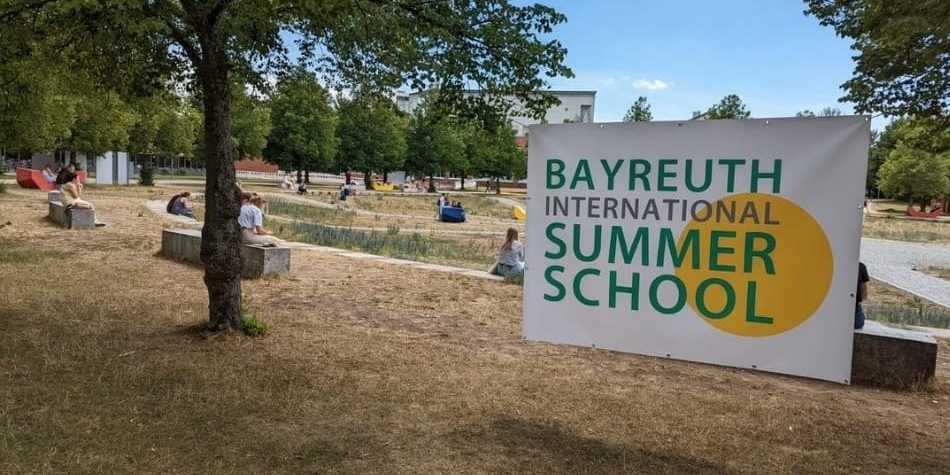 This edition featured courses on Africa-Asia relations which they approached from two different angles to show the depth and complexity of the relationship but also its global implications and political as well as social and economic effects.

The first part of the course examined China-Africa engagements and deciphered narratives, myths, and realities. The second course was concerned with Asian presence in Africa and analyzed examples from Eastern and Southern Africa. Through a combination of interactive lectures, discussions and group projects, the students examined different framings and representations of political and social engagements between China and Africa and explored strategies of reframing complex relationships between the two. Such narratives included well-known Western representations of China as China colonising Africa, debt-trapping the continent as well as other representations of Africa-China political and social relations in China, the United States and selected countries both in Africa and the European Union. The objective of the course was to build the capacity of participants to decipher myths, realities and facts in the framings and representations of Africa-China engagements and to develop practical strategies to foster evidence-based portrayals of engagements.

The second part of the course addressed topics linked to Asian presence in Africa by analyzing examples from East and Southern Africa. After giving a students a general overview of the historical forces that contributed to the formation of the Indian diaspora in Eastern and Southern Africa, the course dealt with the Indian paradoxical presence in Eastern Africa, especially their initial aspirations as sub imperialists. Furthermore, the course discussed their role in decolonisation and nationalist politics by using Asian diaspora literatures in East and Southern Africa. It demonstrated how these literatures have framed conversations between peoples, cultures, ideas and regions. Thereby, it addressed the ambivalent and diasporic histories of Asians in imparial and postcolonial East and South Africa and analysed how Asian cultures have consciously constructed ambivalent, diasporic subjectivities as the basis of new forms of African Asian identities.

Let’s look at the feedback of the students who came to Bayreuth and some impressions from the Summer School!
Credit: Bayreuth International Summer School Instagram 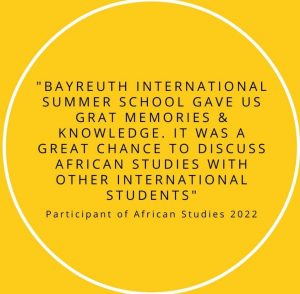 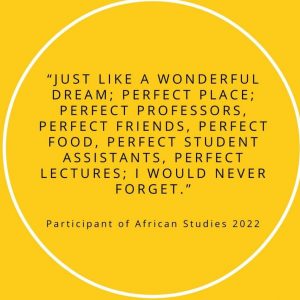 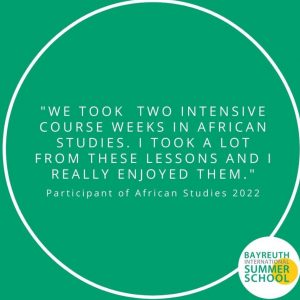 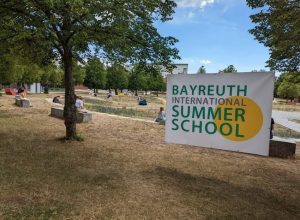 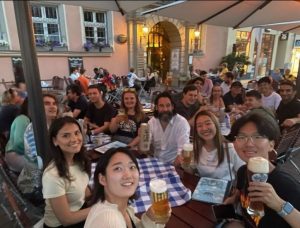 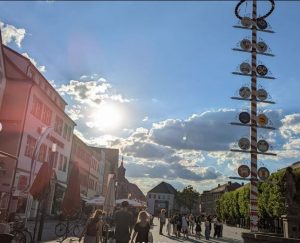 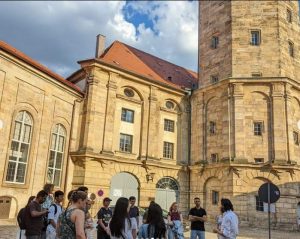 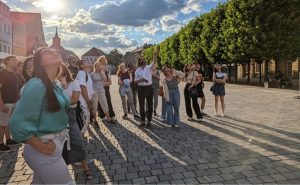 We were very pleased to welcome Dr. Obert Hodzi (University of Liverpool, UK) and Prof. Dr. Peter Simatei (Moi University, Kenya) as lecturers. Have a look at the presentation of Dr. Obert Hodzi’s lecture and his expectations!

We would like to thank all participants for their active participation, for sharing their experiences and the lively discussions!

Stay up to date for the next Bayreuth International Summer School!