You are here:
BlogNews 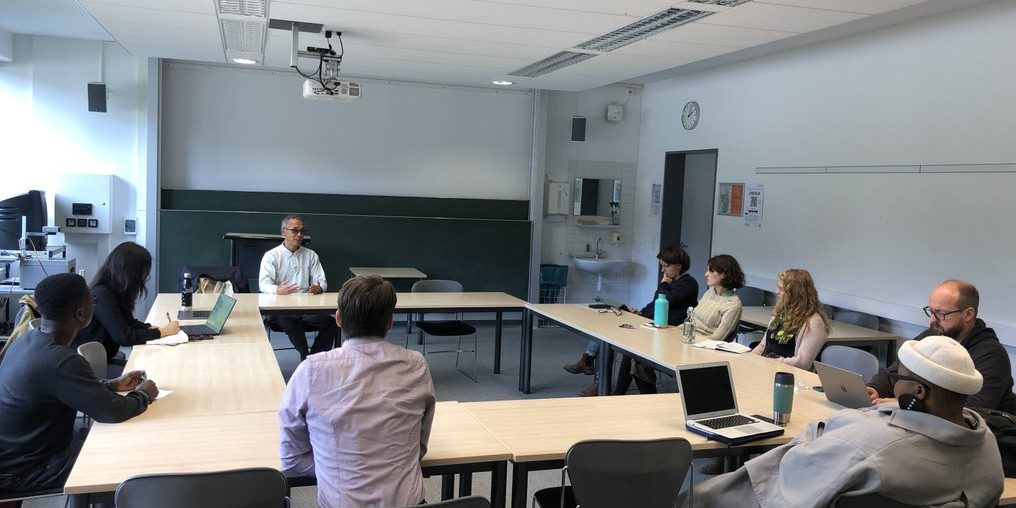 We were very happy to welcome Professor Chih-yu Shih from the Department of Political Science at the National Taiwan University at the University of Bayreuth some weeks ago where he gave a public talk titled “Constituting Autocratic Governance Through Ideas and Personality: Chinese President Xi Jinping’s Mass-line Sensibilities”. In the following, we would like to share with you some insights from the talk.

In his talk, Professor Shih reflected on how a case-sensitive analysis of the political personality allows for the connection of ideas and policy behaviour. In order to do so, he talked about Chinese President Xi Jinping’s personality and political ideas as his re ferences to self-in-relation and showed how Xi Jinping’s personality has evolved over time. Shih argued that through coalescence into the masses, Xi Jinping has overcome his individual vulnerability and his personality has grown into a quest for transcendence. In this evolution, he has been influenced by Buddhism, Confucian unity and socialism. Programmes of his rule that particularly stand out include the fight against corruption, the Chinese dream of eliminating poverty and the shared future for humankind. Professor Shih also gave an outlook for further research by showing how Xi’s mass line personality may begin to suffer involution with the emblematic programmes entering the stage of maturity. 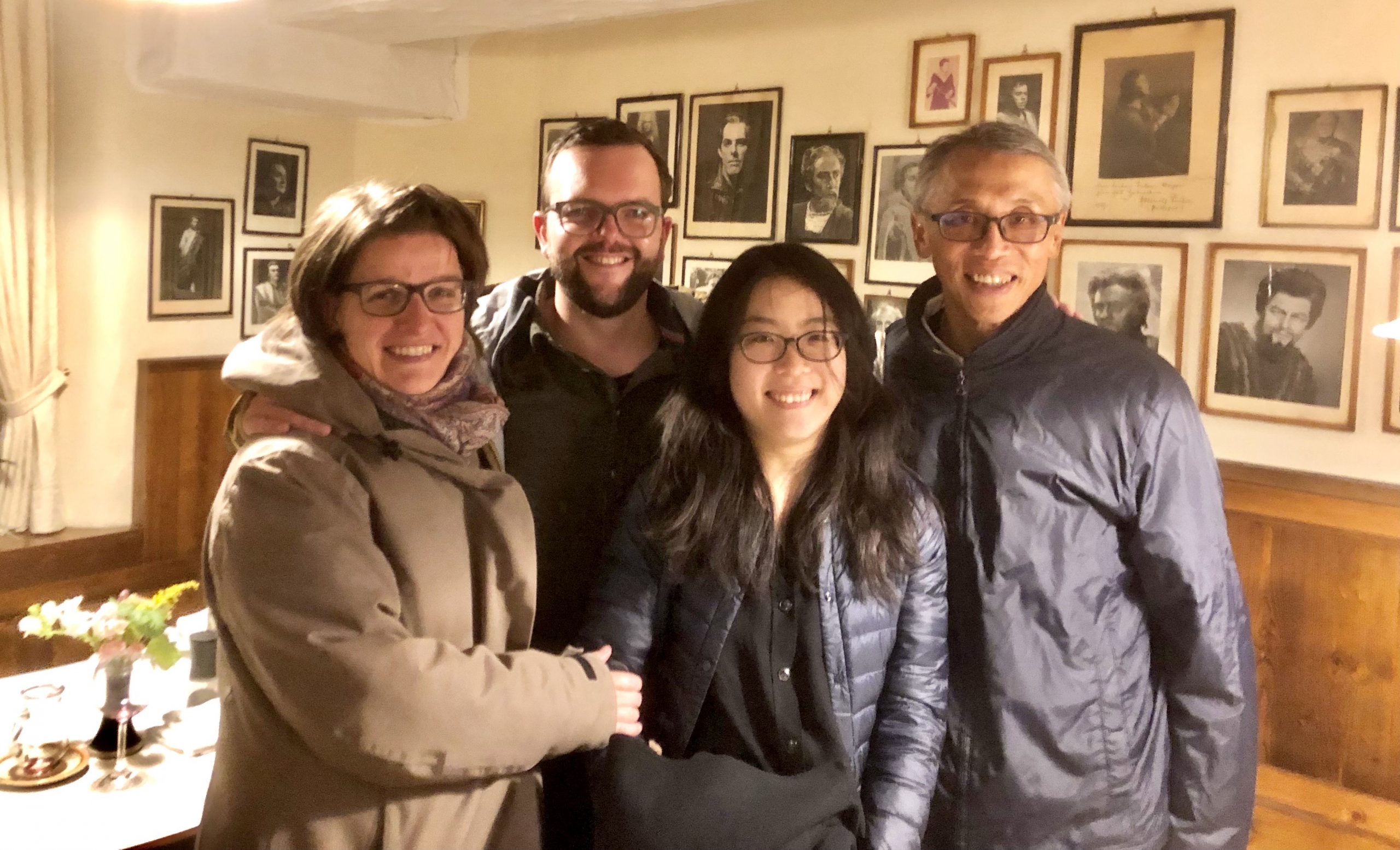