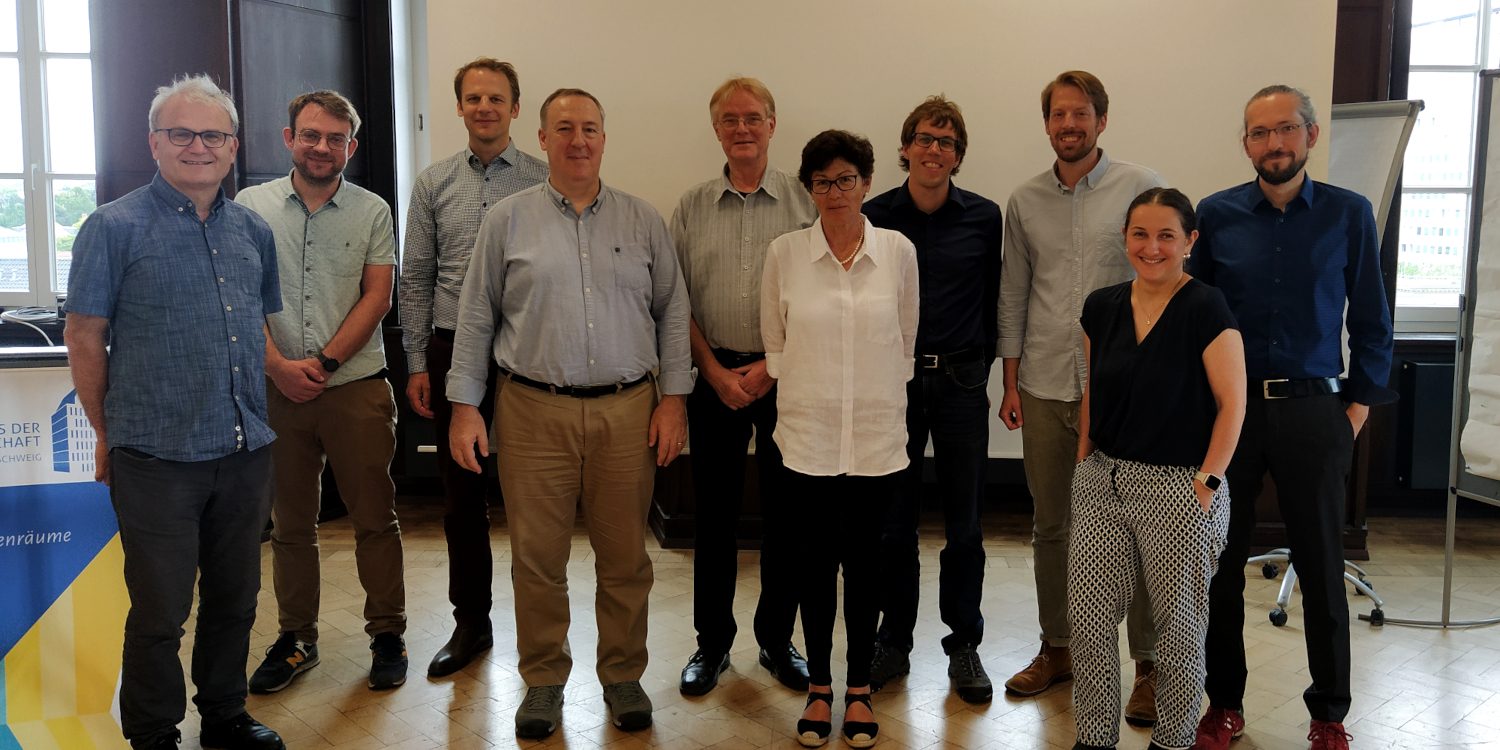 In mid-July 2022 the new DFG-funded network “From Climate Conflicts to Environmental Peacebuilding” gathered for the first time at the TU Braunschweig. Led by PD Dr. Tobias Ide (Murdoch University, Perth), the network brings together scholars that work from multiple angles on environmental and climate conflicts. The goal is to focus on the often-neglected environmental potentials for building peace. In recent years, scholars have increasingly explored these potentials within Environmental Peacebuilding research.

INFRAGLOB researcher Jan Sändig is a member of the network. During the meeting, he presented findings from his research within the INFRAGLOB project. Examining whether corporate actions in the Southeastern DRC can be qualified as (Environmental) Peacebuilding, he took a skeptical stance. Large-scale mining companies are certainly not alone to be blamed for the manifold social and environmental issues in the region. Their presence and actions, however, tend to sustain and deepen rather than solve conflicts.

The network comprises leading scholars in the area (including Carl Bruch, Jürgen Scheffran, Tobias Ide, Vally Koubi, and others), alongside young researchers. Three meetings will be held in the coming two years. A major output of the discussions and collaborative work will be a Special Issue in a major journal. Jan Sändig is part of the editorial group, together with Tobias Ide, Natalia Dalmer (University of Hannover), and Anselm Vogler (IFSH Hamburg).