New article out online first in World Development: The multiple meanings and uses of South–South relations in extraction: The Brazilian mining company Vale in Mozambique 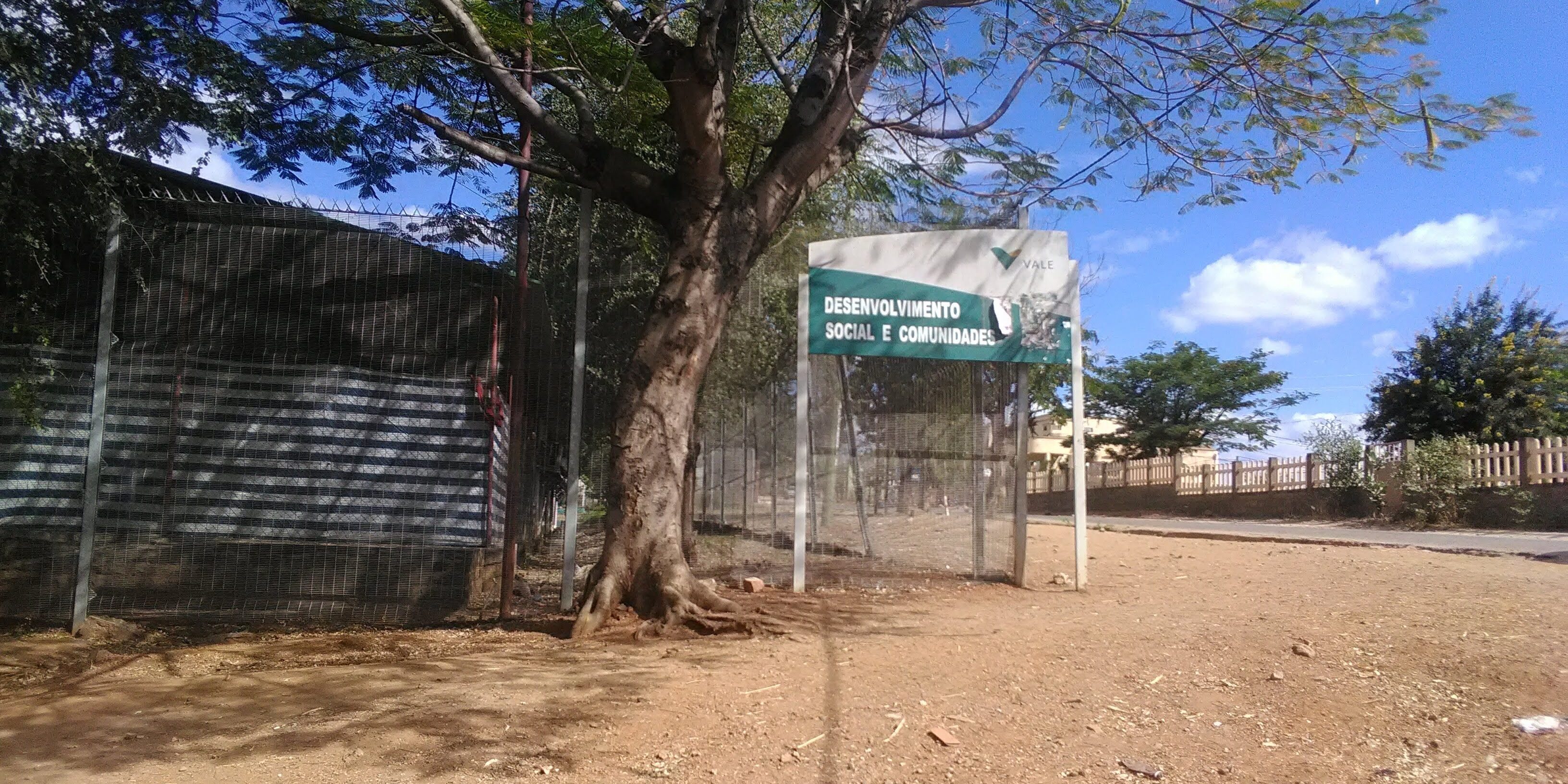 We are happy to announce that the joint paper by Jana Hönke and Eric Cezne ‘The multiple meanings and uses of South–South relations in extraction: The Brazilian mining company Vale in Mozambique’ has just been published online first in World Development. Therefore, we would like to provide you with a brief preview of what it is about. The paper is OPEN ACCESS and available free of charge from anywhere in the world!

South-South relations have raised hopes of a new development geography – one based on solidarity and more horizontal partnerships among countries in the Global South. In recent years, however, many of these aspirations have proven far-fetched. In the case of Brazil, the election of Jair Bolsonaro may even suggest that the South–South hype is now over and done. However, Hönke and Cezne argue in this article that moving our gaze beyond the Brazilian government reveals, first, significant continuities, but second, also much more variegated meanings in use of “South-South relations” than often assumed.

Overall, detailed, empirically backed accounts of the engagement of Southern, emerging market-based multinationals and professionals across the Global South, such as that of Brazil’s mining corporation Vale in Mozambique, remain scarce. One missing perspective in defining South-South relations is hence the agency of actors beyond emerging powers’ governments in signifying and shaping the meanings-in-use about “South-South relations”.

Hönke and Cezne address these blind spots by analyzing how South-South relations have been signified and used by two important yet overlooked actors in the context of Vale’s extractive operations in Mozambique: first, the professionals involved in corporate responsibility projects and second, the Mozambican power elites. The authors observe that Brazilian professionals in particular have built on specific cultural framings and imaginaries associated with South–South relations to claim a distinct vision and practice of corporate responsibility. Taking note of the prominent role played by Mozambique’s ruling party Frelimo, they further demonstrate how Mozambican power elites have pragmatically harnessed the country’s commodity-spurred architecture of South–South relations and investments to further political power, while amplifying specific economic interests.

In light of Vale’s current withdrawal from Mozambique, the controversies linked to the role of Brazilian capital in Africa, and Mozambique’s development through extraction, Hönke and Cezne posit that their analysis provides a timely opportunity to reflect on the meanings-in-use of “South-South” in these processes and how they shape South-South relations.

The paper is available here, it is open access and free of charge from anywhere in the world.