INFRAGLOB online workshop: The Remaking of Transnational Practices in Africa 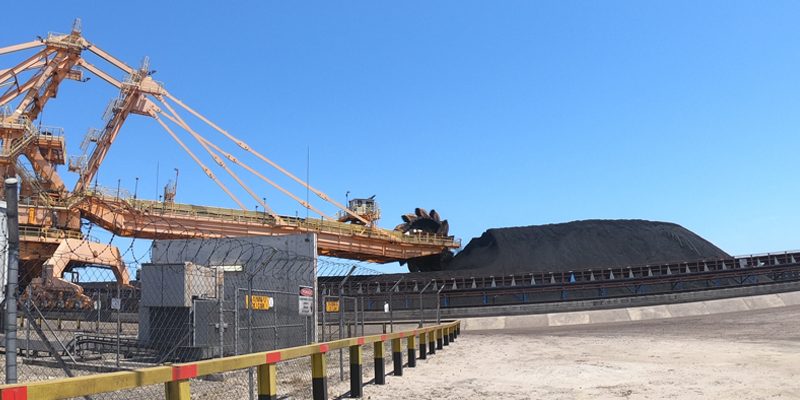 Our upcoming workshop is planned to take place on 25-26 November. Panels will be arranged around three topics, namely, 1) the politics of infrastructure, 2) practice and communities of practice, and 3) African agencies. Here is the introduction of the workshop and its three focal areas.

In a world increasingly shaped by non-state actors and technical systems, power beyond the state is one of the major challenges of contemporary International Relations. Nowhere is it more prevalent than in transnational economic hubs, such as ports, mines, and special economic zones: in these frontier zones, power is exercised by companies, experts, governments, and technological systems, and takes on new spatial forms. Africa has a long history of extraterritorial arrangements and ‘public-private’ governance of economic hubs. Yet, these have mainly been researched within the context of large companies headquartered in the West and on standards of liberal global governance. Only recently, we have begun to explore how newly emerging powers in the Global South are shaping these zones of governance beyond the state. Such knowledge further challenges scholars to rethink established hypotheses as actors from emerging powers bring new practices and put existing ‘global’ standards up for discussion. New players often apply existing rules and practices, but they also assemble new visions of business-society relations and governance different from Western narratives.

To rethink infrastructure globalities and the (re)making of transnational practices, a workshop Infrastructure Globalities. The Remaking of Transnational Practices in Africa will be held in Maputo, Mozambique from 25 to 27 November 2020. This workshop makes Brazilian and Chinese companies the main subjects because they are the most important new investors in many parts of the Global South and, in particular, Africa. The workshop aims at providing a better understanding of how transnational economic hubs are governed in a pluralizing global order and argues that this is best understood at the micro- and meso-level and in a bottom-up way.

The workshop proposes three points of departure. First, the focus is put on the politics of infrastructure. Infrastructure is not only an object to be governed; it does something. Science and Technology Studies has long argued that infrastructure and society are closely related and that contemporary power is exercised by and through complex technical systems and standards. With such a focus in mind, infrastructure is seen as a political project that transports and embodies different models of governance, and ways of conducting security and business-community relations. The juxtaposition of Brazilian and Chinese infrastructure cases in Mozambique and other African countries will put ‘globalities’ in a comparative perspective.

Second, the workshop focuses on practice and communities of practice. Practice is understood as socially recognized forms of activity that are routinely performed more or less competently, organized around shared practical understandings (Neumann 2002, Schatzki 2001, also Hoenke 2013). Community of practice refers to actors who are functionally linked and bound together by sharing practices in a domain of activity (adapted with Nicolini 2012: 94 from Wenger 1998). Practitioners and practices in Africa’s large-scale economic projects have become ever more diverse. The concepts enable the analysis to descend from the macro-level to a solid middle ground, comprising studying adaptation, frictions, and change at the micro-and the meso-level. Further, they incorporate what is also much-needed at the moment—empirical data and interdisciplinary analysis on Chinese and Brazilian professionals and practitioners.

Since characteristics on both sides of the dash within the ‘South-South’ conjuncture influence whether and how certain practices are enacted, the third focus, therefore, accentuates how African actors and contexts remake the trajectories and practices of external actors. This focus reflects upon the meanings of the technological-political site of infrastructure projects from the vantage point of Africa and the agency of Africans, as well as placing the current dynamics in a historical context to understand changes and continuities in South-South engagements.