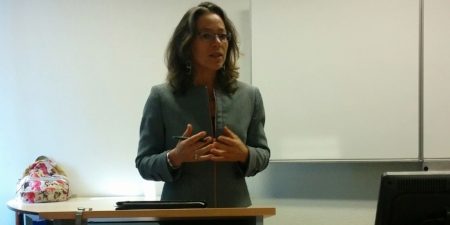 In her talk, Rita Abrahamsen showed that as we fret about challenges to the current world order, we need to recognize the contributions of Africa and Pan-Africanism to the emergence of the liberal world order. That is; world order is/was also made by Southern/African actors, not just the hegemons. She will then argue that, somewhat counter-intuitively, Africa’s opposition to the International Criminal Court (ICC) can be seen as a continuation of the struggle for a more just, equitable world order rather than resistance to liberal multilateralism. At the same time, this opposition reveals longstanding tensions within Pan-Africanism, and its sovereignist and nativist expressions are in the current political climate potentially detrimental to the struggle for a more equal and democratic world order.

Speaker: Rita Abrahamsen, Professor in the Graduate School of Public and International Affairs and Director of the Centre for International Policy Studies (CIPS), University of Ottawa.